We Come to YOU

All Classes at Your Office

The Man Behind Science of Soldering© 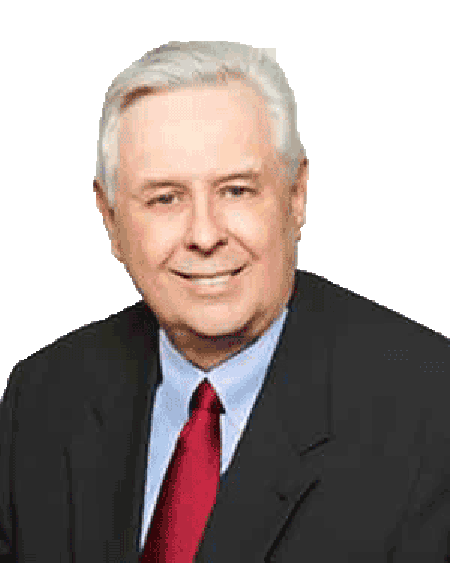 Academically, Jim also holds a PhD ABD in Industrial Organization, the study of corporate behavior and ways to modify that behavior to be more effective. The combination of academic inquiry and experiences from the wire mill resulted in unique insights into how electronics assembly - and soldering, in particular - could be made more efficient and reliable.

The first version of Science of Soldering© was created by Jim in 1981. He has revised the program several times to reflect current state of the art in soldering and display technology. Revision 5 was released in the summer of 2019.

The experience of working with different wire metals and alloys provided immensely valuable and unique insights for electronics soldering. "Perhaps that work as a wire mill quality inspector was the most important education possible about soldering," Jim says. "Tensility and ductility are critical parameters in solder joint reliability but most people never have the opportunity to gain hands-on understanding of these features in different metals and alloys."

While working as a manager at a venture capital company that owned several electronics manufacturing companies, Jim discovered that the greatest manufacturing weakness lay in soldering. As Jim phrased it, "The engineers understood how to operate equipment like placement machines because the requirements were obvious and corresponded to engineering training. But soldering science is not obvious and it was killing them. Also, components were being processed as if they were the crude components of the mid-60's. But the components were much smaller and vastly more delicate. Obviously, a program to teach soldering as a science was required. So, I decided to create one."

Jim founded Electronics Manufacturing Sciences in 1981 to teach that science of soldering in terms that everyone in the factory could understand and use.  "The point of Science of Soldering© was and is to make perfect soldering easy and inexpensive," Jim explains. "And it succeeds splendidly."

Many thousands of engineers, operators, technicians and managers worldwide have attended Science of Soldering© classes in their companies. Jim’s soldering workshops have also been featured in NEPCON professional development programs throughout North America and Europe and Georgia Tech Professional Development.

In addition to teaching the science of soldering, Jim has helped set up new manufacturing plants and reconfiguring existing plants in more than 15 countries. Jim has designed and implemented soldering process improvements and totally new approaches in hundreds of electronics manufacturing facilities on four continents including pioneering work in the use of no-clean fluxes and lead-free solders in automotive, telecom and medical electronics. He is also active in root cause analysis and resolution of product failures. For more than 35 years, Detroit automakers have turned to him when problems arise in product launches.

As a prolific author, Jim’s articles have appeared in more than 100 publications worldwide. His quality management  book with Frank Whitehall Optimizing Quality in Electronics Assembly: A Heretical Approach (McGraw-Hill Professional Publishing, NY 1996) changed the way electronics reliability is understood and managed. His column Unconventional Wisdom appeared monthly in Assembly Magazine for more than ten years and he remains a regular Assembly contributor.